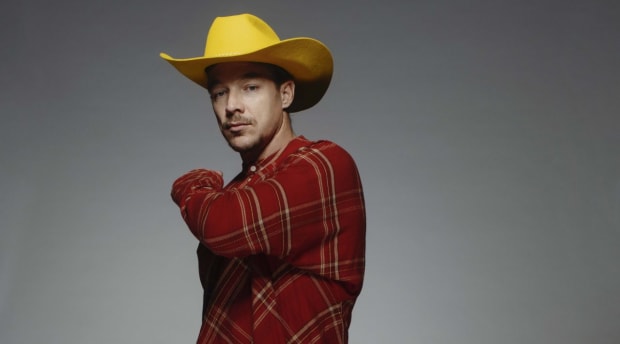 Just nine days ago, a bombshell report by TMZ revealed a new sexual assault allegation had been made against Diplo by a woman he had come into contact with following a performance in Las Vegas in 2019.

The account from Diplo’s accuser detailed an encounter wherein she had allegedly been forced to perform oral sex on the DJ while they were alone in his hotel room. The woman also said Diplo recorded the act without her consent. At the time of the claim, Diplo’s attorney Bryan Freedman stated the accusation was “meritless.”

In a new statement to TMZ, the accuser, who remains unnamed, now says she regrets filing the suit and has opted to withdraw her claim. “No payment was offered or requested,” she said. “I regret filing the lawsuit.”

Ultimately, Freedman was unsurprised by the outcome. “There was absolutely irrefutable evidence that proved that the allegations it contained were false,” he said. “As soon as we shared that plethora of evidence with the plaintiff’s lawyers, they recognized that they needed to withdraw their suit immediately.”

Though the suit was dismissed in short order, Diplo has faced some short-term setbacks in the immediate fallout, notably the cancellation by the Baltimore Orioles of his on-field performance at Camden Yards.

Diplo’s attorney said the music producer will not be pursuing charges of malicious prosecution against the accusing party.