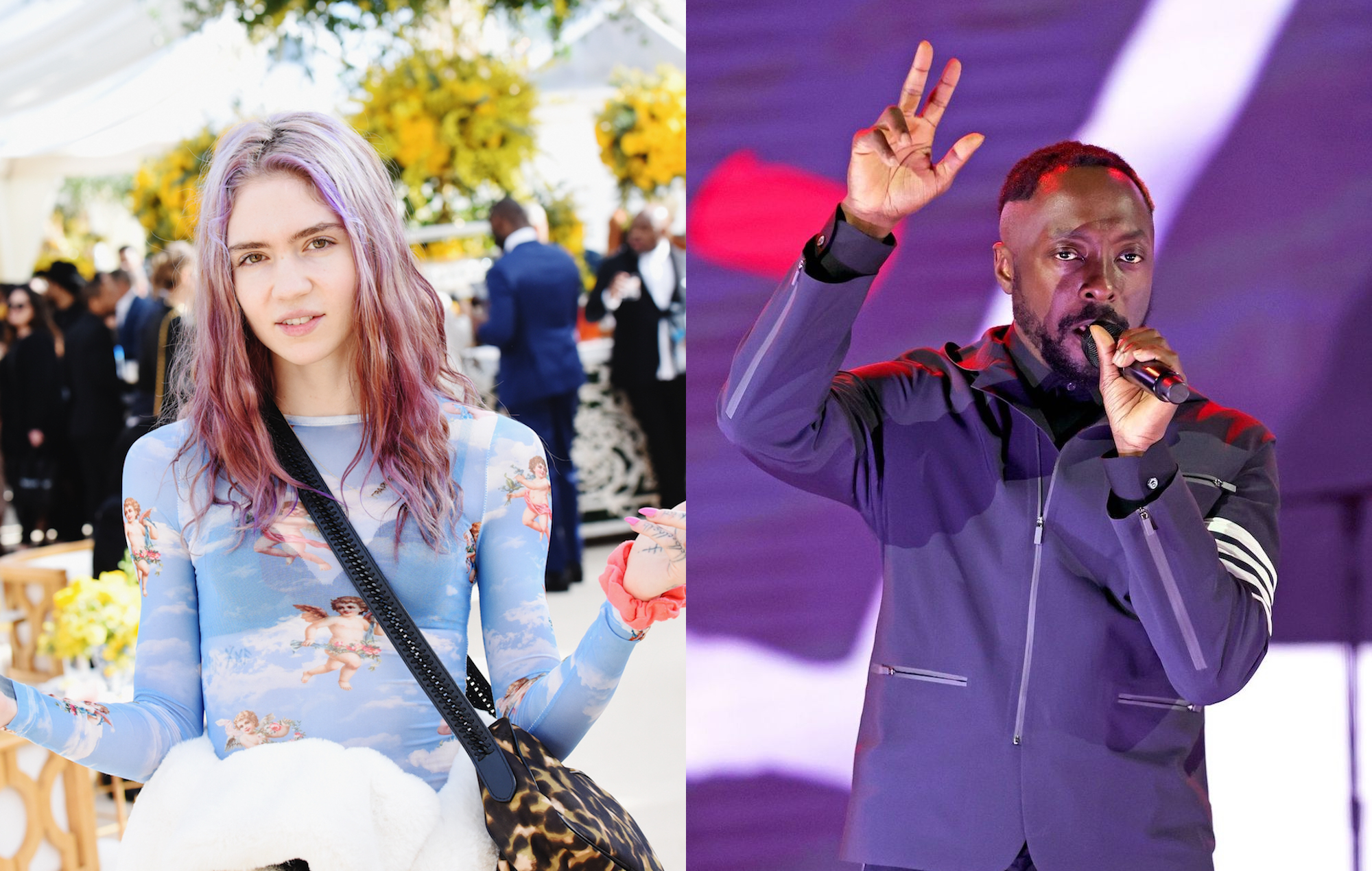 Grimes, Alanis Morissette and will.i.am are among the judges for a new “avatar singing competition” TV show called Alter Ego.

The new series will premiere in the US this autumn and will also feature Nick Lachey and Rosci Diaz on its judging panel.

Alter Ego is described as “the world’s first avatar singing competition series” and will make use of motion capture technology to present contestants as their “dream avatars”.

In a press release, Rob Wade, the president of Fox’s alternative entertainment and specials department, said: “Alter Ego merges talent and technology to revolutionise the singing competition show in only a way Fox can do.

“We are so excited to bring the fantastic will.i.am, Alanis, Grimes, Nick and Rocsi together as they search for the next big singing star, allowing incredible vocalists a chance to realise their dreams and perform like never before.”

Meanwhile, Grimes is working on a new album and shared more details about it earlier this month. The follow-up to 2020’s ‘Miss Anthropocene’ will be a “space opera” centred around a lesbian AI being, according to the musician.

“it’s a space opera about CLAIRE DE LUNE – an artificial courtesan who was implanted in a simulation that is a memory of the AI creation story on earth from the brain of the engineer who invented AI because he wants to re live his life but see if his perfect dream girl could teach him to love and thereby he would preserve humanity this time rather than let them fade into obscurity – overcome by the machines,” Grimes told a fan on Instagram.

The star’s Instagram bio was changed to link to the URL clairedelune.io, which allowed fans to join a waitlist and note whether they are “a player of games” or not.