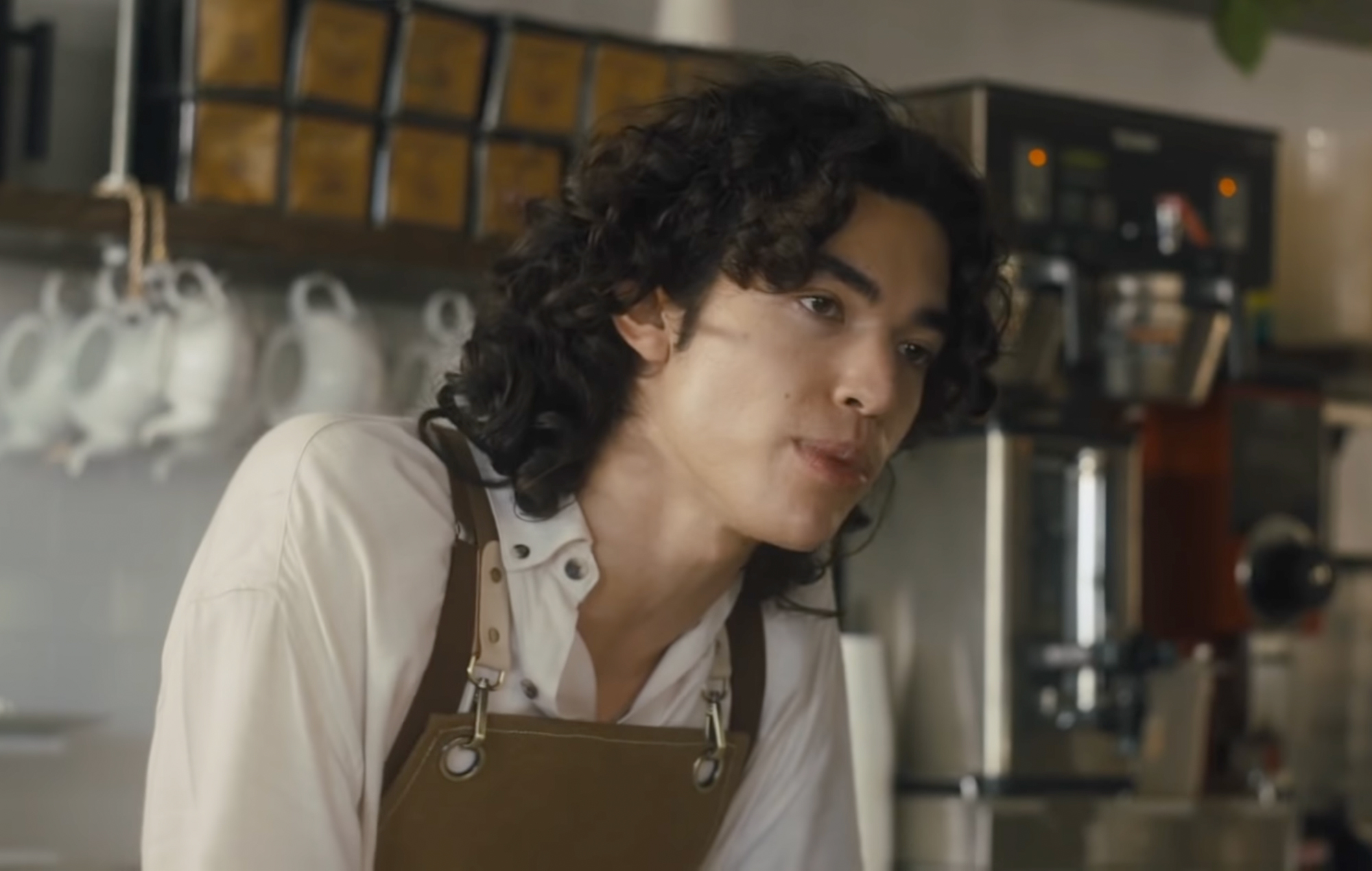 Conan Gray has shared a film clip for his emotive new single ‘People Watching’, in which he stumbles through a jealousy-ridden day at work as a hapless café waiter.

Gray released the track with a lyric video on Thursday (July 15), describing it in a press release as an ode to loneliness.

“‘People Watching’ is for all my fellow lonely people who wonder what it’s like to be deeply in love,” he said.

“I’ve never dated anyone in my entire life, so I’ve spent so many years of my life watching perfect couples sit in cafes and share coffee, whispering sweet nothings to each other. I can’t help but fantasise about what it must be like to feel that emotion.

“There’s nothing I love more than watching them exist in their little world, where seemingly nobody else exists to them. The song’s lyrics are things I’ve eavesdropped off of times I used to spend people watching at the café in college. Studying them living their lives lets me live vicariously through them, in a way.”

Take a look at the video for ‘People Watching’ below:

‘People Watching’ comes as Gray’s third slice of new material for 2021, following the singles ‘Overdrive’ in February and ‘Astronomy’ in May. He also linked up with Lauv for the track ‘Fake’ last October, half a year after the release of his debut album, ‘Kid Krow’.

Speaking to NME upon the release of ‘Overdrive’, Gray hinted that a follow-up to ‘Kid Krow’ was in the works, saying it would likely be “very all over the place”.

“As any music listener, as any human being, I experience a giant myriad of emotions,” he explained.

“I definitely don’t always stay up or down. Some days I’m very, very happy and I want to sing about daydreaming about an alternate reality where I can just find some stranger and move to a different country with them. Other days, I am barely capable of leaving my bed. That’s what the album is gonna be like, similar to ‘Kid Krow’.

Back in April, Gray linked up with Taylor Swift and Olivia Rodrigo to promote the former’s forthcoming ‘Fearless’ redux. In June, he joined NME to chat about his memorable firsts – from his nerve-wracking first time on stage to the first artist he fell in love with.

The post Conan Gray almost burns down a café in the new video for ‘People Watching’ appeared first on NME.