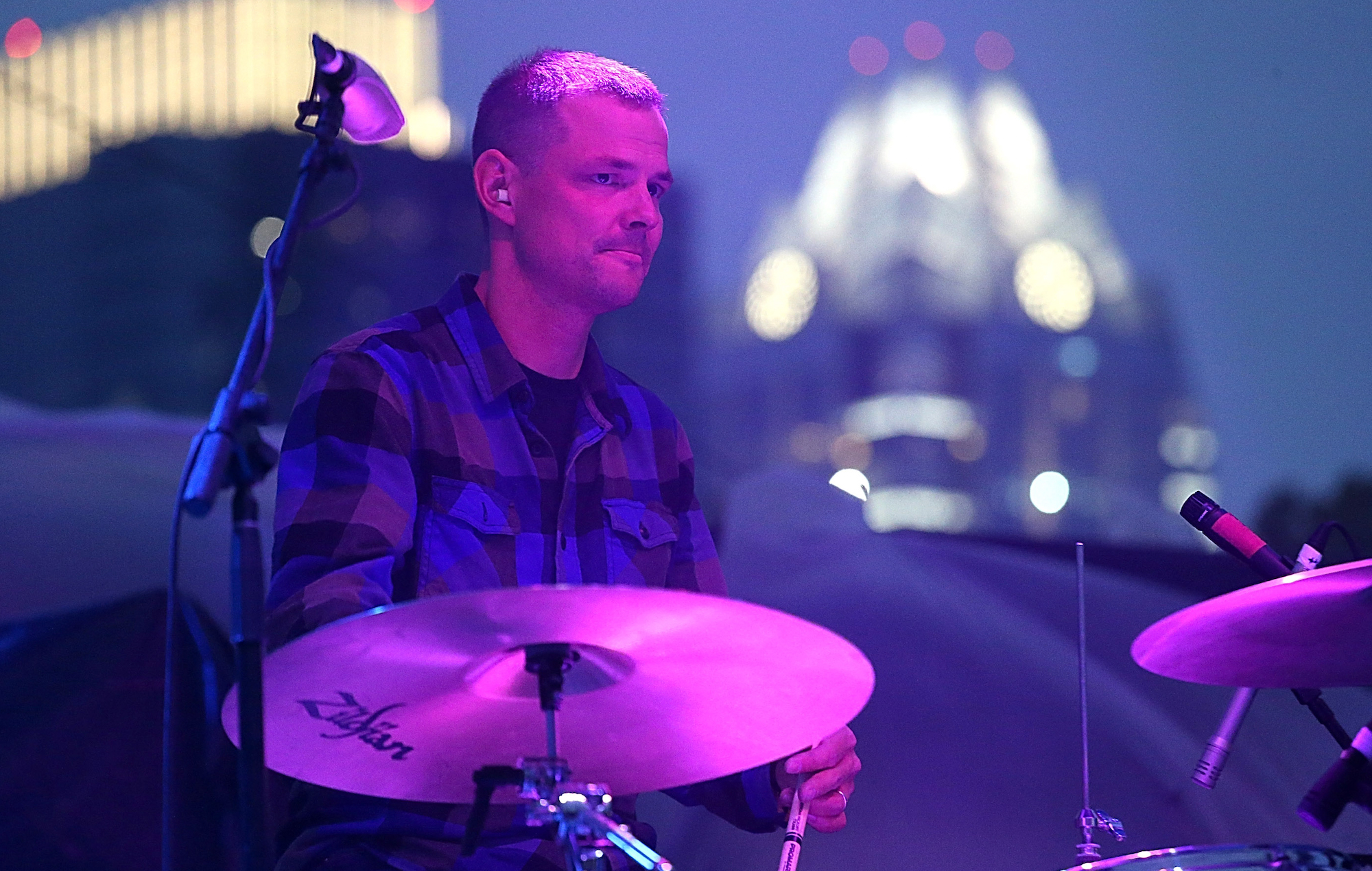 Lamos announced his departure through American Football’s social media pages, sharing a statement in which he attributed the decision to a change in his personal circumstances.

“After many years with American Football, my life situation has changed. Unfortunately, I now need to move on from the band,” he wrote.

“I’d like to thank Mike, Holmes, Nate, Garzon, and Cory; Amber, Cara, and Butch; Jason, Jim, and Todd; Matt, Darcie, Seth, and everyone else at Polyvinyl; Atiba, Damien, Evan, SB, Sarah V, Dan, Sarah T, Meric, Logan, and the many other amazing artists and people whom I’ve come to know through AF.

A message from Steve Lamos: pic.twitter.com/00eq3TjAdV

Lamos performed with American Football from their inception in 1997, founding the band alongside frontman Mike Kinsella and guitarist Steve Holmes. Together, they released one self-titled album in 1999 – which would go on to become one of the most iconic releases in the emo genre – before breaking up the following year.

The band reformed in 2014 with the addition of Kinsella’s cousin Nate on bass, releasing two further self-titled albums in 2016 and 2019.

NME gave the latter release, highlighted by the Hayley Williams-featuring single ‘Uncomfortably Numb’, a four-star review. In it, writer Tom Connick praised the eight-track LP as “a record both classic in intonation and future-facing in intent”.

“As emo’s edges continue to fray, nestling amongst hip-hop and electronica in the popular consciousness, American Football remain the band best-versed in its traditional sensibilities,” Connick continued. “No longer a band of nostalgia bangers, American Football are back at the top of the pile.”

Last April, the band made waves for their headline performance at a virtual festival hosted in Minecraft, and for their timely, split-screen reprise performance of 1999’s ‘Stay Home’.