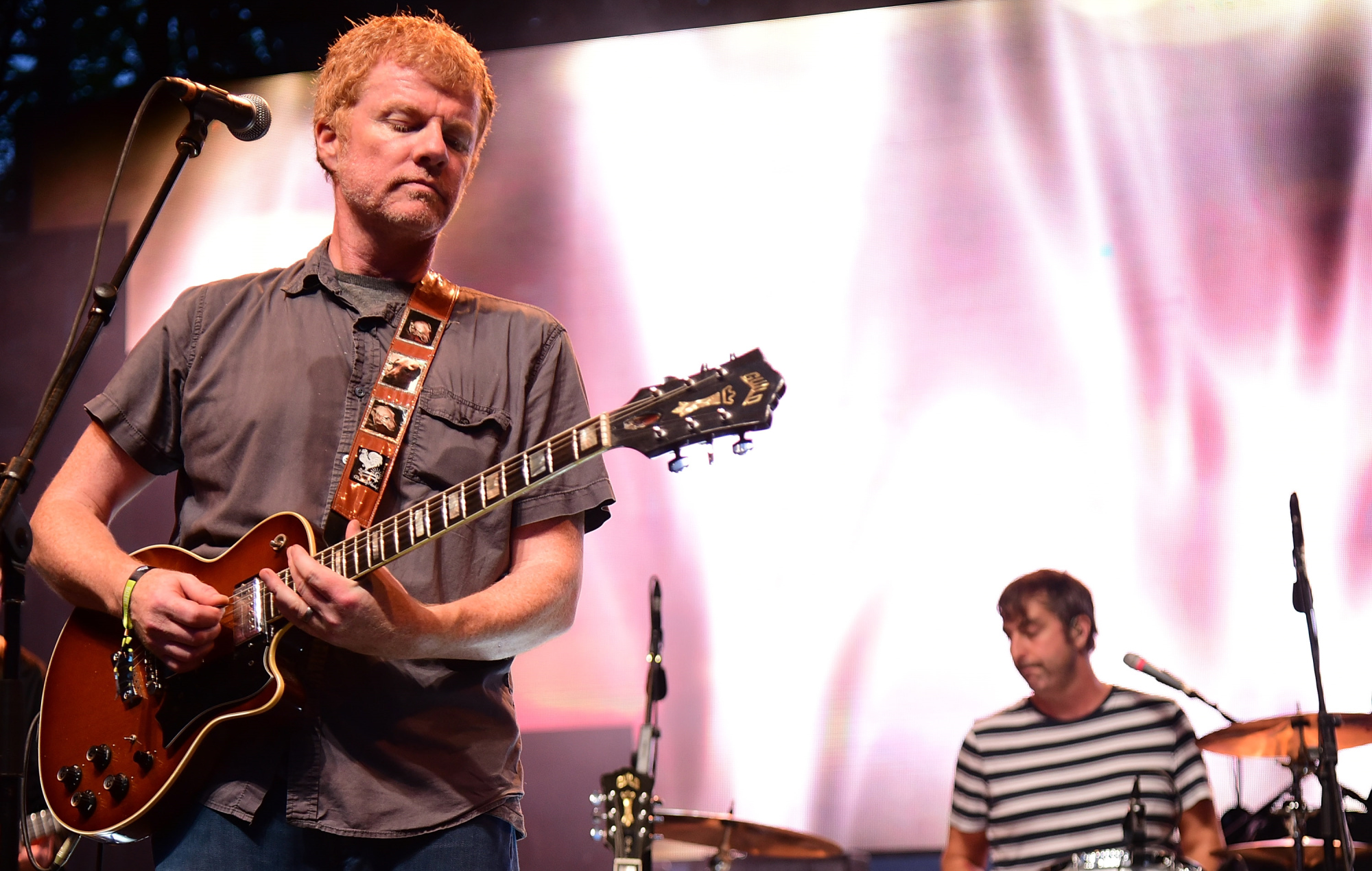 The tour, announced on Tuesday (July 13), celebrates two unique anniversaries for the band: The “21st birthday” of their debut album ‘Mass Romantic’, and the “sweet 16th” of their 2005 album ‘Twin Cinema’. The band will perform both albums in full across rotating nights on each tour stop.

Alongside Bejar, the tour will feature three other founding members of the band: vocalist/guitarist Carl Newman, singer Neko Case and bassist John Collins. They will be joined by keyboardist/vocalist Kathryn Calder, who has performed with the band since ‘Twin Cinema’, as well as long-serving guitarist Todd Fancey and drummer/vocalist Joe Seiders, who have been in the band since 2003 and 2014 respectively.

Keyboardist Blaine Thurier and backing vocalist/violinist Simi Stone – who both appeared on the band’s most recent album, 2019’s ‘In the Morse Code Of Brake Lights’ – have exited the group ahead of the tour.

Bejar – best known for his solo project, Destroyer – ceased performing with The New Pornographers shortly after the release of their 2014 album ‘Brill Bruisers’. His departure from the group was confirmed in 2017, although he continued to work with Collins, most recently on his 2020 album ‘Have We Met’.

In a press statement, Newman expressed his excitement at having Bejar return to the group after an extended absence.

“Bejar is coming and God knows if we’ll get him again,” Newman joked.

“When he moved to Spain two months after ‘Mass Romantic’ came out, I thought he was done in the band – and now, 21 years later, we’ve convinced him to come along for another ride. Just the nature of our band that it’s a special occasion when all the singers show up.”

Newman also expressed gratitude that the band’s legacy allowed for them to commemorate such milestones in their career. “Everyone wants to be successful but, hand to my heart, I had no delusions of success for The New Pornographers,” he said.

“To be here over 20 years later, still in the game, is something that I simultaneously take for granted and feel eternally grateful for.”

The New Pornographers’ 2021 tour dates are: