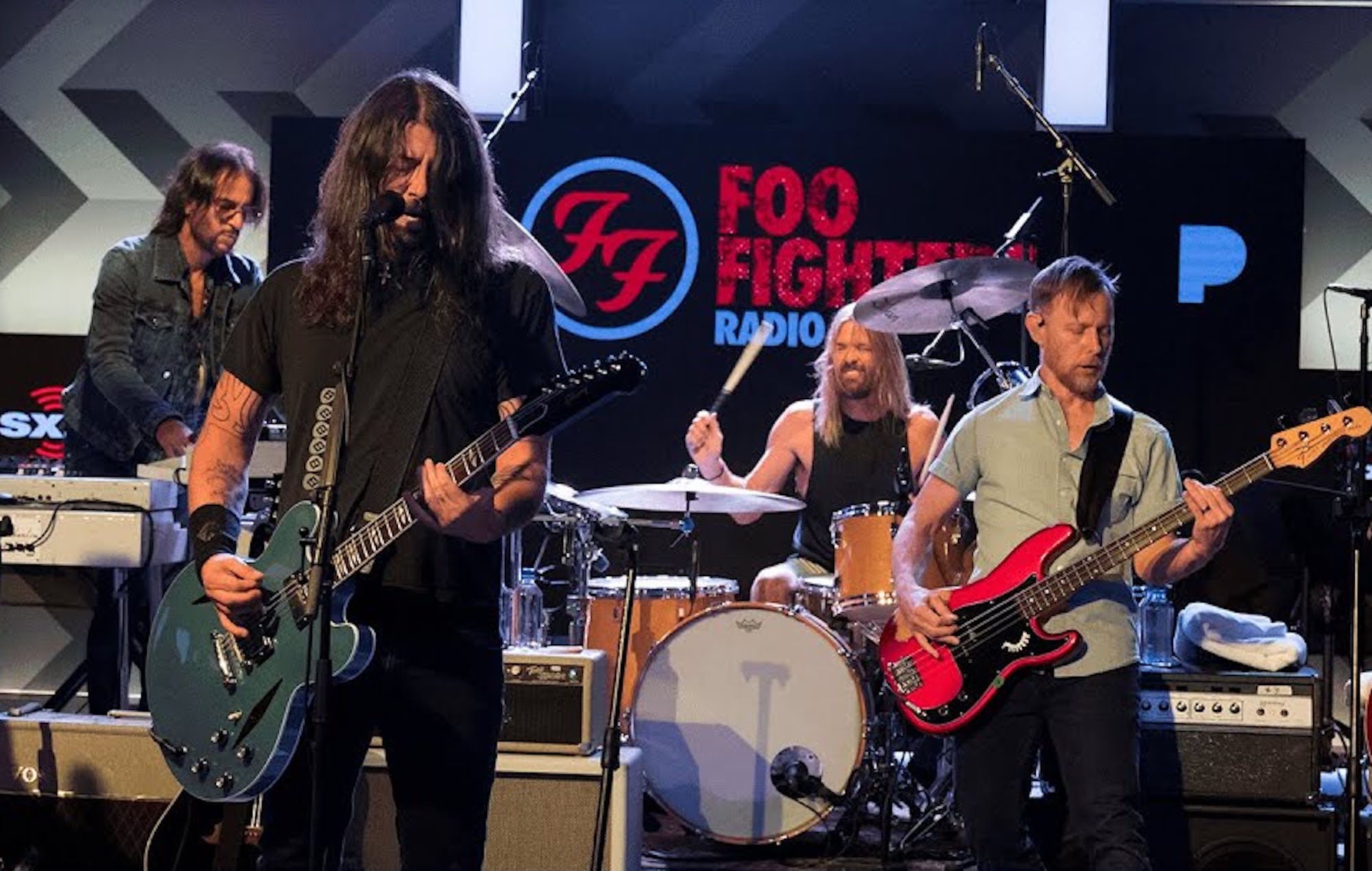 Foo Fighters have announced that they’ll play a string of shows in Alaska next month.

The band’s first-ever shows in the Last Frontier will see them perform at the Dena’ina Center in Anchorage on August 17 and 19, followed by a date at the Carlson Center on August 21.

Sharing the news on social media earlier this evening (July 14), the Foos posted an animated clip that sees a purple bear eat a fish, an eyeball turn into a moose, followed by each band member morphing into one another.

“ALASKA!!! ARE YOU READY FOR SOME ROCK AND ROLL???” the band captioned a post. You can see it below.

Tickets go on sale today at noon local time here; you can see the full list of dates below.

Foo Fighters’ Alaskan dates are the latest addition to a US itinerary that kicked off last month with a sold-out, full-capacity Madison Square Garden show that welcomed live music back to New York.

The band also recently confirmed their headline set at this year’s Lollapalooza Chicago at the end of July, as well as at 2022’s Boston Calling festival. You can see the full tour dates  here.

Meanwhile, Foo Fighters have shared a new performance video for their cover of the Bee Gees’ ‘You Should Be Dancing’.

The clip of the cover comes ahead of the Foos’ release of ‘Hail Satin’ – under their disco alter-ego the Dee Gees – on Friday (July 16) for Record Store Day.

Speaking about why they chose to cover ‘You Should Be Dancing’ back in February for BBC Radio 2, Grohl explained: “Somebody said, ​‘Hey, have you seen that Bee Gees documentary?’ And I was like the last person on earth – the only person that hadn’t seen it! So I was like, ​‘Why don’t we just do a Bee Gees song?’ And someone was just like, ​‘OK… how do you wanna do it?!’ And I said: ​‘Well, let’s do it like the Bee Gees.’

“We started recording the instrumental track, and then I thought, ​‘OK, well I’m gonna go out and sing it…’ and let me tell you: I have never, ever in my life sung like that, but it was the easiest song I have ever sung in my entire life!”