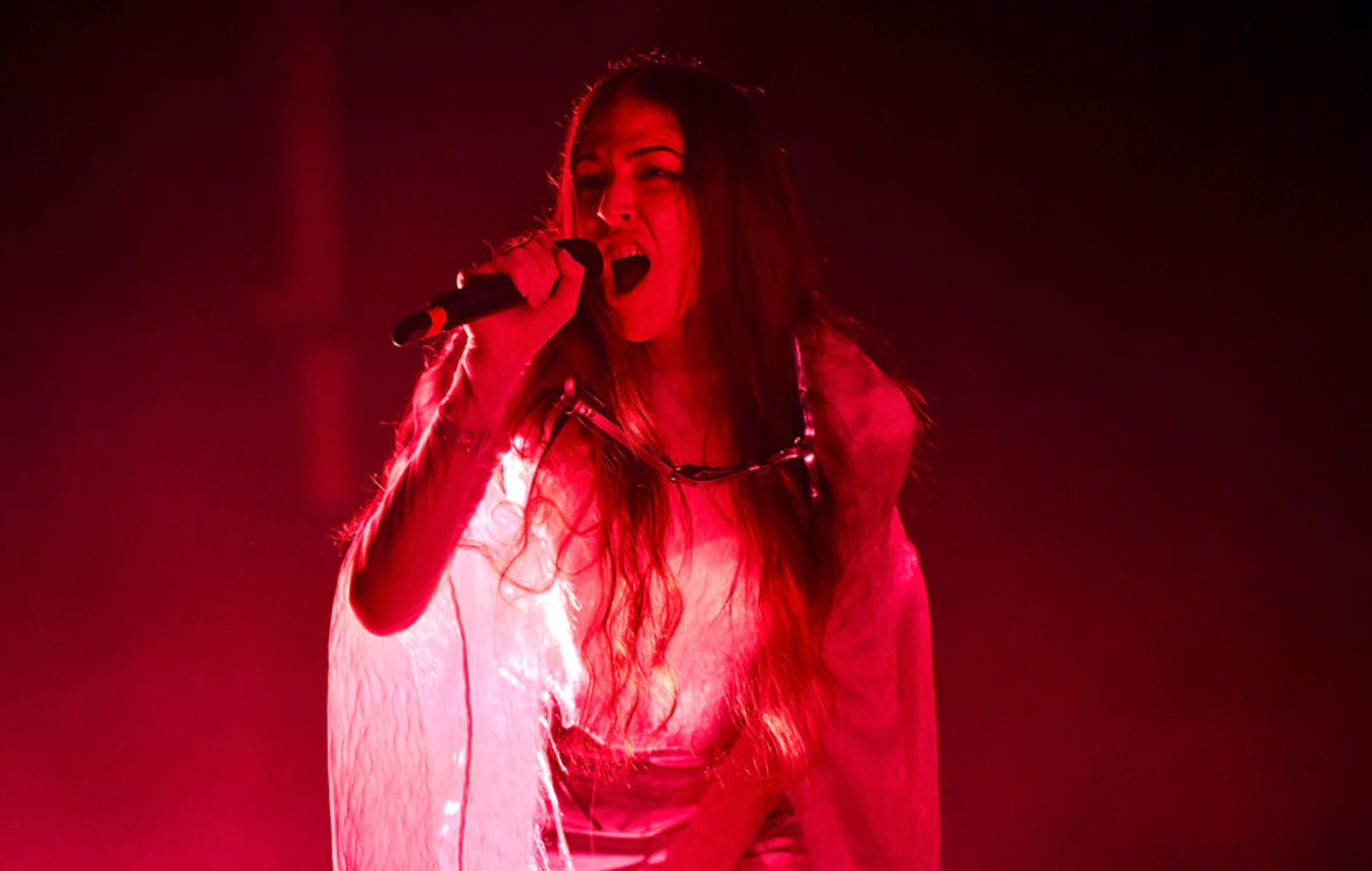 Caroline Polachek is gearing up the release of new music set to arrive tomorrow (July 14).

The US musician took to social media last night (July 12) to share a picture of herself looking in a car’s pink rearview mirror, teasing something called ‘Bunny Is A Rider’.

Polachek released her third solo album – and first under her given name after releases as Ramona Lisa and CEP – ‘Pang’ in October 2019. It featured the singles ‘Door’, ‘So Hot You’re Hurting My Feelings’, ‘Ocean Of Tears’ and more.

In April, the former Chairlift singer remixed A.G. Cook’s ‘Oh Yeah’, adding her own vocals, harmonies and bagpipes to the track. “Sometimes when autotuned vocals make those flickery clusters of missed-notes, it reminds me of bagpipe ornamentation,” she said of the remix.

“And that place where the brutally casual and the technically virtuosic meet…well it feels very A. G. Cook.”

She will perform three shows in the second half of 2021, marking her return to the stage as America and the UK ease out of lockdown.

Polachek will first headline Los Angeles’ Greek Theater on August 5 with support from Alex G and Molly Lewis, before heading to London’s Roundhouse on October 28. She will be supported at that date by Oklou.

To close out the year, she will then bring her live act to New York’s Terminal 5 on December 2. Oklou and Arooj Aftab will open for her at that gig.