André 3000 (and his flute) spotted at Portland open mic night 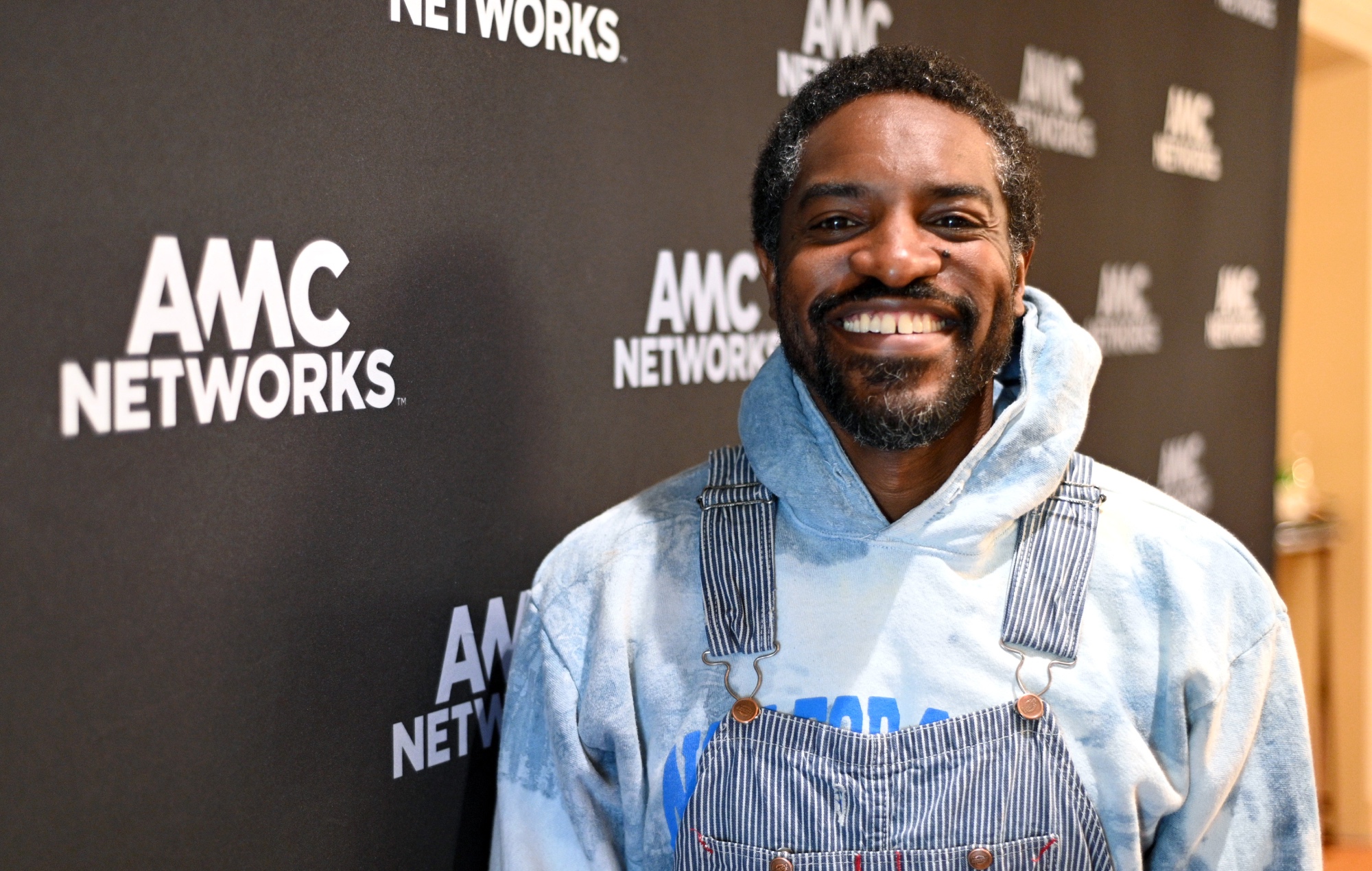 Outkast‘s André 3000 has been spotted at a recent open mic night in Portland, Oregon.

It’s reported that the elusive artist/actor is currently in the city to film the upcoming movie Showing Up, which is directed by Kelly Reichardt (according to Deadline, the film was due to go into production this summer).

Taking to Instagram last week (July 6), fan Summer Hatfield explained that she had crossed paths with André while attending a local open mic event – a moment she described as the “coolest thing ever”.

Hatfield also shared a selfie in which a masked André Benjamin is seen in the background, apparently carrying his famous flute.

“Coolest thing ever tonight! I went to an open mic event at a park and saw someone with a unique looking double flute,” Hatfield wrote.

“I commented on how cool it looked and chatted with this super nice, chill dude for a minute before going to sit in the grass. It wasn’t until after I’d sat that someone whispered to me “you know who that is right?” It was Andre 3000!!!

“He stayed and hung out for the entire show and cheered for every person who performed. Was really hoping to get to hear him play, but his humbleness only made me love him even more. What a sweet dude.” You can see the post above.

Although he’s rarely seen in public, André 3000 has previously been spotted out and about with his flute in various US locations – including LAX airport back in 2019. He was then clocked by fans in Philadelphia a month later.

Meanwhile, Outkast have announced a 25th anniversary edition of their second studio album ‘ATLiens’. Set to be mixed in hi-res 24-bit sound, the collection will boast previously unreleased instrumental versions of the tracks featured on the original record, which was released in 1996.

The post André 3000 (and his flute) spotted at Portland open mic night appeared first on NME.