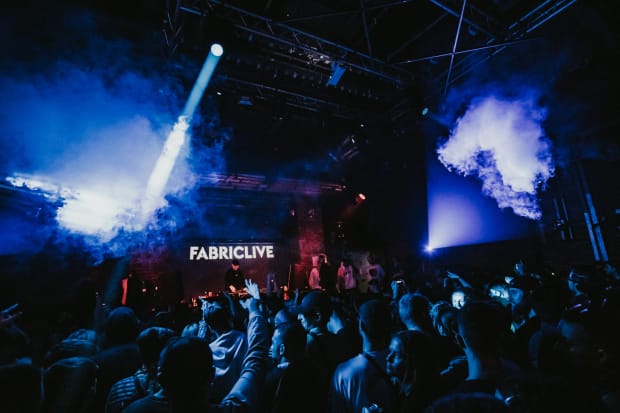 Despite the impending lift of restrictions in the UK, the fight for survival could persist for months without urgent government support.

16 contentious months later, the UK government has confirmed its plan to lift lockdown measures on July 19th. But many questions about the return of nightclubs remain.

According to Bloomberg, who cited data from CGA and Alix Partners’ Market Recovery Monitor, one in eight venues have “disappeared” since the onset of the pandemic—a ratio that is expected to worsen as COVID-19 cases surge. The clubs that remain face a dubious future as the number of coronavirus cases rises due to the delta variant. CNBC reports over 34,000 new cases were recorded in the UK on Monday, July 12th.

In the wake of the UK government’s devastating delay on the lift of restrictions in June, the country’s clubbing scene—one of the world’s most historic nightlife sectors—was decimated. The quarterly Market Recovery Monitor report suggested “mounting debt, recruitment problems, [and] rising input costs” as a few of the many pitfalls exacerbating the plight of nightlife businesses.

Despite the impending lift, the fight for survival could persist for a while. Nearly 20% of pubs and bars are not confident they will survive the next three months, according to data sourced by Bloomberg from the Office for National Statistics.

A sweeping inquiry funded by the Night Time Industries Association (NTIA) notes that without urgent government support, nightlife businesses will be on the brink of “extinction” as 85% of people working in the sector consider leaving the industry for good. According to Michael Kill, the organization’s CEO, many venues could go belly up even after they receive the green-light to reopen, due in part to an exodus of employees.

“Venues in our once viable, thriving and prosperous towns and city centres closed their doors to trade, and since then, have battled increasing uncertainty, financial hardship and desperation,” Kill said. “We have lost livelihoods, a host of skilled workers and a year of memories yet to be made in cancelled events and projects.”

Legions of owners and venue proprietors have bemoaned the government for turning a blind eye despite the sector’s estimated $66 billion ($91 billion USD) annual contribution to the UK economy.

“We cannot underestimate the importance of our nighttime culture, not just as an employer but also its attractiveness to visitors,” said Amy Lamé, the “Night Czar” of London responsible for developing the city’s nightlife. “It’s absolutely integral to our success as a city.”