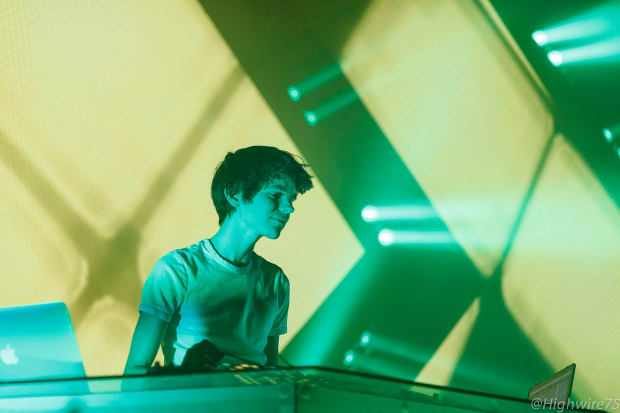 The classic Madeon video was an integral part of the young producer’s rise to stardom.

10 years ago, a game-changing performance was uploaded to YouTube by none other than Madeon.

He was only 17 years old at the time, but already making a name for himself via stellar remixes of Pendulum’s “The Island (Pt. 1),” deadmau5’s “Raise Your Weapon,” and Yelle’s “Que veux-tu,” among others.

However, when Madeon revealed his mind-blowing mashup of 39 tracks called “Pop Culture,” he catapulted himself into the spotlight of the EDM community and hasn’t looked back.

By implementing a multitude of samples from each song and making them flow together seamlessly, “Pop Culture” became a timeless work of art and a harbinger of a future superstar.

Daft Punk, Madonna, Linkin Park, The Killers, Gorillaz, Justice, Ke$ha, Michael Jackson, and so many more are included in the mix, blending beautifully as Madeon triggered each sample with precision and hammered away at his Novation Launchpad controller.

“Pop Culture” would become nothing less than iconic as the decade progressed, and the video has now garnered over 55 million streams on YouTube. It’s a testament to Madeon’s skills as both a producer and a performer, and a bona fide breakthrough moment in a career that continues to grow in legend.