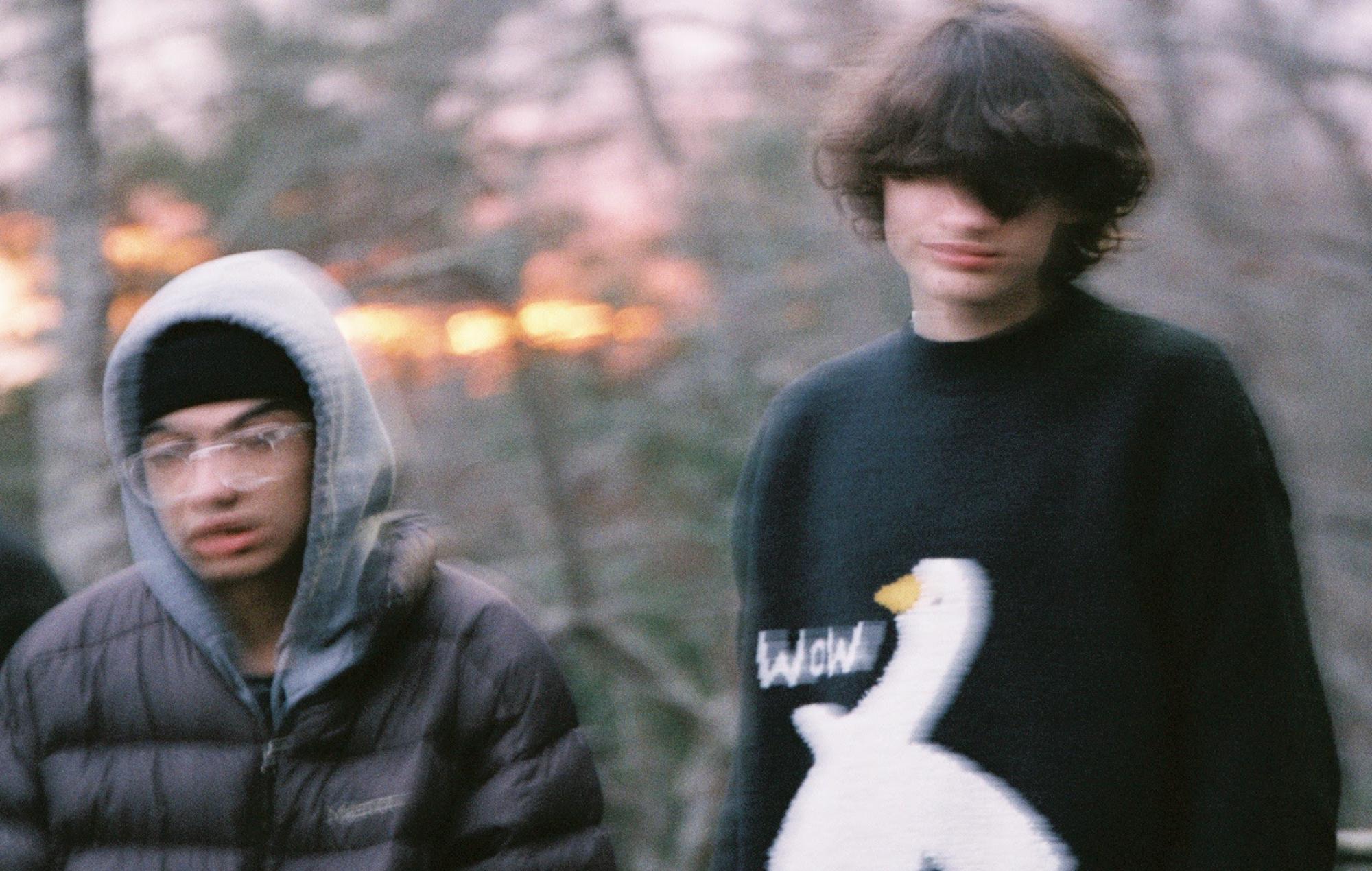 Glaive and Ericdoa have released a new song called ‘fuck this town’ ahead of a joint EP arriving this September.

The track follows the pair’s debut single ‘cloak n dagger’, which was released in January.

Glaive said of the new song: “‘fuck this town’ was made the second time I met eric in person. This song was the first one we made…we freaked that.

“This song is special to me cause it’s the first hook me and ash ever wrote together #wholesome.”

‘Fuck this town’ arrives ahead of Glaive’s second solo EP ‘all dogs go to heaven’, due out this August, and follows his singles ‘i wanna slam my head against the wall’ and ‘destest me’.

NME spoke to Glaive in May about his seemingly overnight success, why the hyperpop scene he’s part of is “impossible to ignore”, what it was like to collaborate with his dream artists, and how his second EP will “blow my first one out of the water”.

Asked about what it’s like to be at the forefront of the fast-rising hyperpop scene, Glaive responded: “It’s super sick. Everyone involved is great. There are so many kids my age, a little bit older or younger, that are so good at music. It’s a case of a lot of talented people coming together and, when that happens, someone has to pay attention because it’s impossible to ignore.”

The post Glaive and Ericdoa share new single ‘fuck this town’ ahead of collaborative EP appeared first on NME.