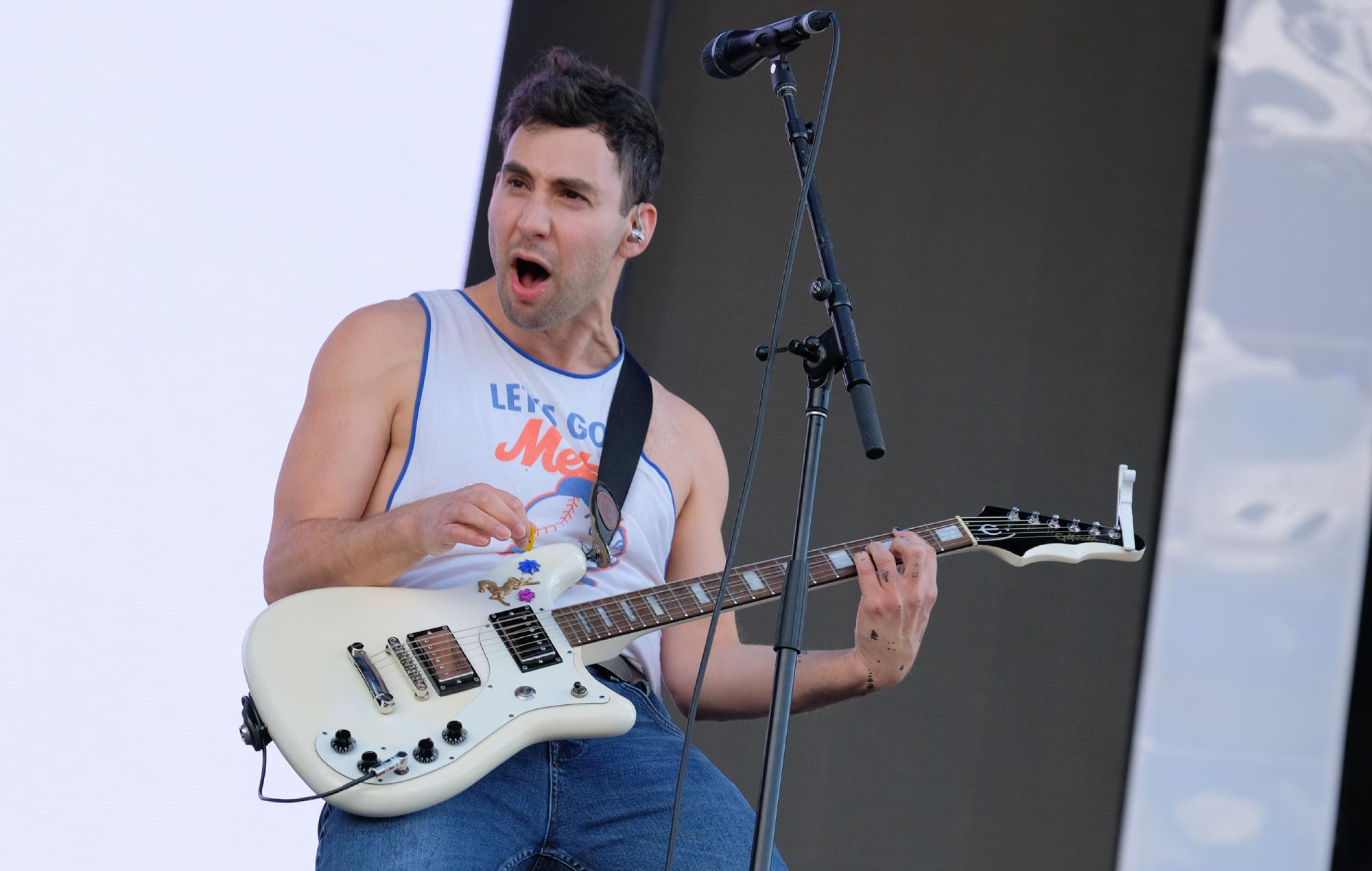 Bleachers debuted a new song during their recent Tiny Desk concert for NPR – listen below.

Frontman Jack Antonoff, who is also a renowned producer for the likes of Lorde, Taylor Swift and other pop stars, joined his bandmates at New York’s Electric Lady Studios for the performance. The studio is also where the band have recorded their upcoming third album, ‘Take The Sadness Out Of Saturday Night’.

The band started their concert with ’91’, the unreleased song in question that is set to feature on their new album dropping July 30. Elsewhere, the group performed recent songs ‘Stop Making This Hurt‘ and ‘Chinatown‘.

Last week, Antonoff joined forces with Jason Isbell for a split 7′ single for charity in which they covered each other’s songs. Isbell covering Bleachers’ song ’45’, while Antonoff covered Isbell’s ‘Dreamsicle’ [via Rolling Stone].

All proceeds from the single will benefit the Ally Coalition, which Antonoff founded with his sister, Rachel Antonoff, to help provide support to LGBTQIA+ youth.

Last month, the band released new song ‘How Dare You Want More‘, which followed ‘Stop Making This Hurt’ and ‘Chinatown’.

Speaking about that single release, Antonoff said: “Over the past few years i found out things about my family that challenged some of the myths of our structure. I’ve felt rage, fear, darkness etc around it, but at the end of the day what i am left with is that everybody wants a little more and going out there and trying to get it is something that can produce a lot of shame in people.

“So…how dare you want more? How dare you go out and get what you want? How do you ask for it when you’re not sure if you even deserve it? It’s an easy song to write about the people in my life and the hardest thing to do to oneself.

“This one is the band on fire,” he continued. “Testing the boundaries of how close we can get to the edge without falling off. This recording could not have happened with any other group of people and its the direct sound of all the time we’ve spent on the road and how we’ve learned to know what each other is going to do. The band is carrying me through.”