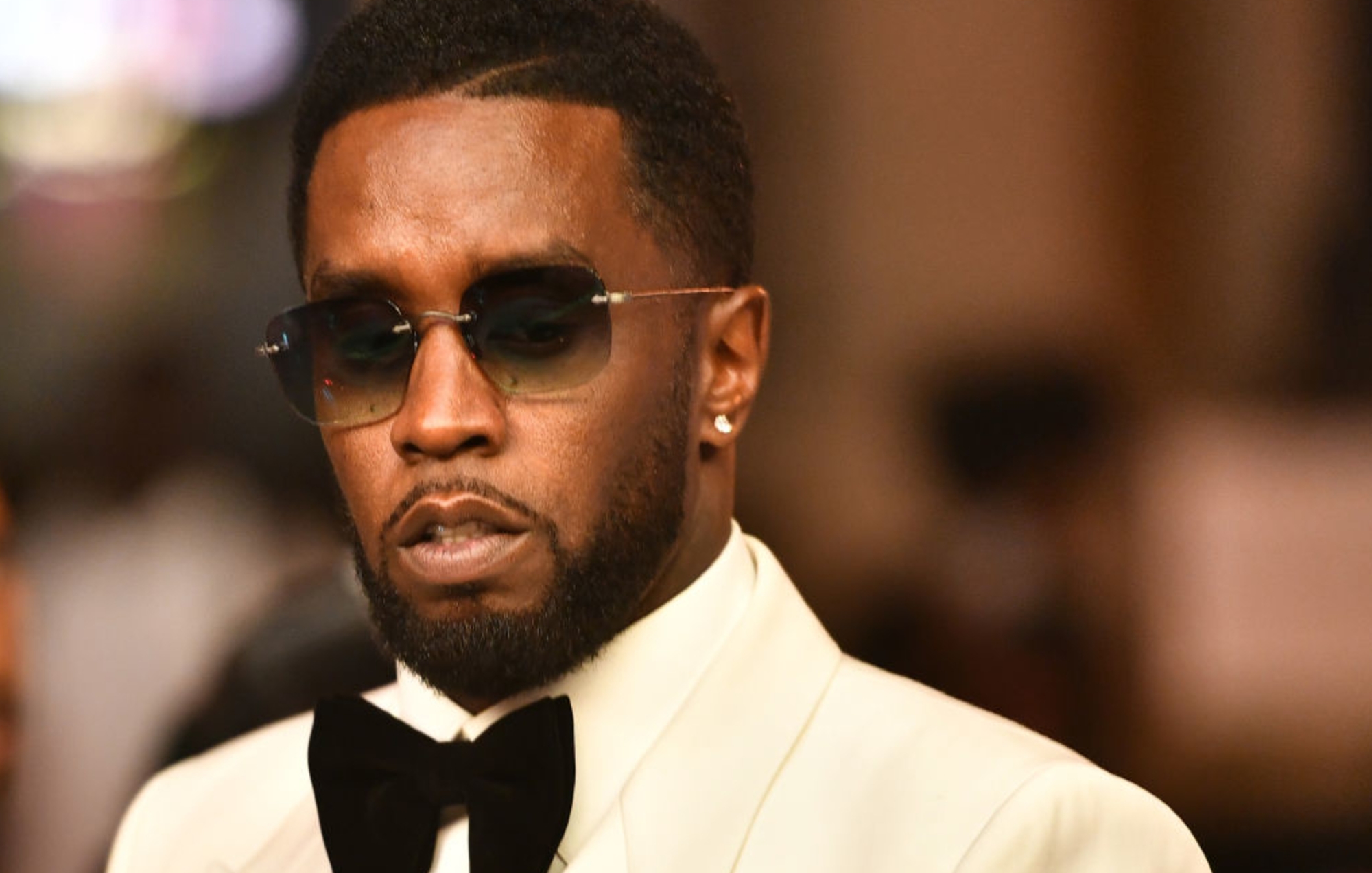 Diddy looks set to make a return to releasing music, promising fans that he’s currently at work on a “classic”.

The Bad Boy Records founder and business mogul took to Twitter earlier today (July 11) to alert people to what he’s working on. “I’m making a classic,” he tweeted, before sharing it on his Instagram.

A number of stars commented on Diddy’s Instagram post including Ray J, who wrote: “#TheLoveEra LOVE LOVE LOVE,” which relates to Diddy’s recent name change. In May, the ‘No Way Out’ hitmaker legally changed his name to Sean ‘Love’ Combs.

Rae Sremmurd rapper Swae Lee posted a pair of prayer hand emojis on the post, while Keyshia Cole shared a fire emoji. Other comments came from Gangsta Boo, Stacy Barthe, and Gizzle, the latter of whom appeared on ‘Money Making Mitch’.

Diddy took to Instagram to share a video of him and Cole jokingly squaring up to each other on a balcony. The pair started off by posing for a photograph together when Cole positioned himself into a fighting stance catching Diddy off guard. The pair then laughed about the incident with clenched fists as they stared each other down.

The clip arrived after Cole confirmed the long-rumoured altercation, which took place at an after-party following the MTV Video Music Awards in 2013, on recent track ‘Let Go My Hand’, featuring Bas and 6LACK.