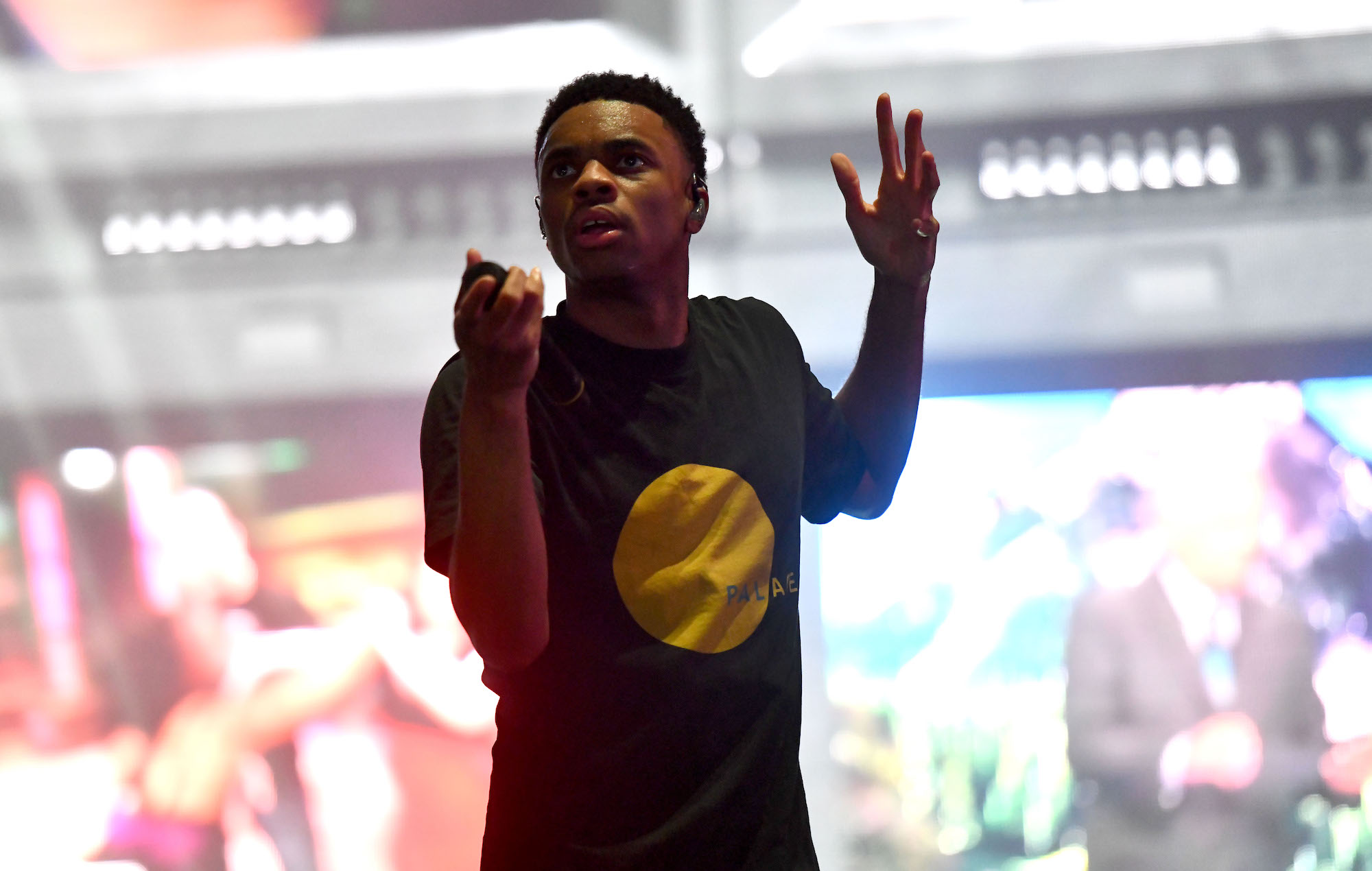 Vince Staples has spoken about how the music industry “monetises people’s struggles” and how that affects the image rappers try to sell.

The rapper was asked about artists like Tekashi 6ix9ine and YNW Melly, who have used gang affiliation and songs about murder respectively to build their images.

“This is a business where we monetise people’s struggles, pain, death and murder,” Staples told the Independent. “If you’re a kid from a situation, and you feel the only way that you will get out of the situation where there’s immense poverty or bad home life or low self-esteem is by doing this thing that everyone is selling, you’re going to try to sell that thing.

“We’ve seen people market and distribute death and destruction within our communities for decades; they do these things because it gets attention. What do we really expect when we give people millions of dollars to say they’re tough? They’re gonna say they’re tough. It’s common sense.”

He added that the media is too fixated on stars with a “bad boy” image, instead of celebrating those that do good. “These people who do the wrong thing are always brought up [by the media], but no one who’s done the right things has been mentioned,” he said.

“Jaden Smith gives food to the homeless and has a water company – I’ve never heard anyone say his name in an interview.”

Staples released his self-titled album on Friday (July 9). In a four-star review, NME described it as “a refreshing 10-track LP that perfectly illustrates who he truly is as an artist, and (hopefully) a star”.