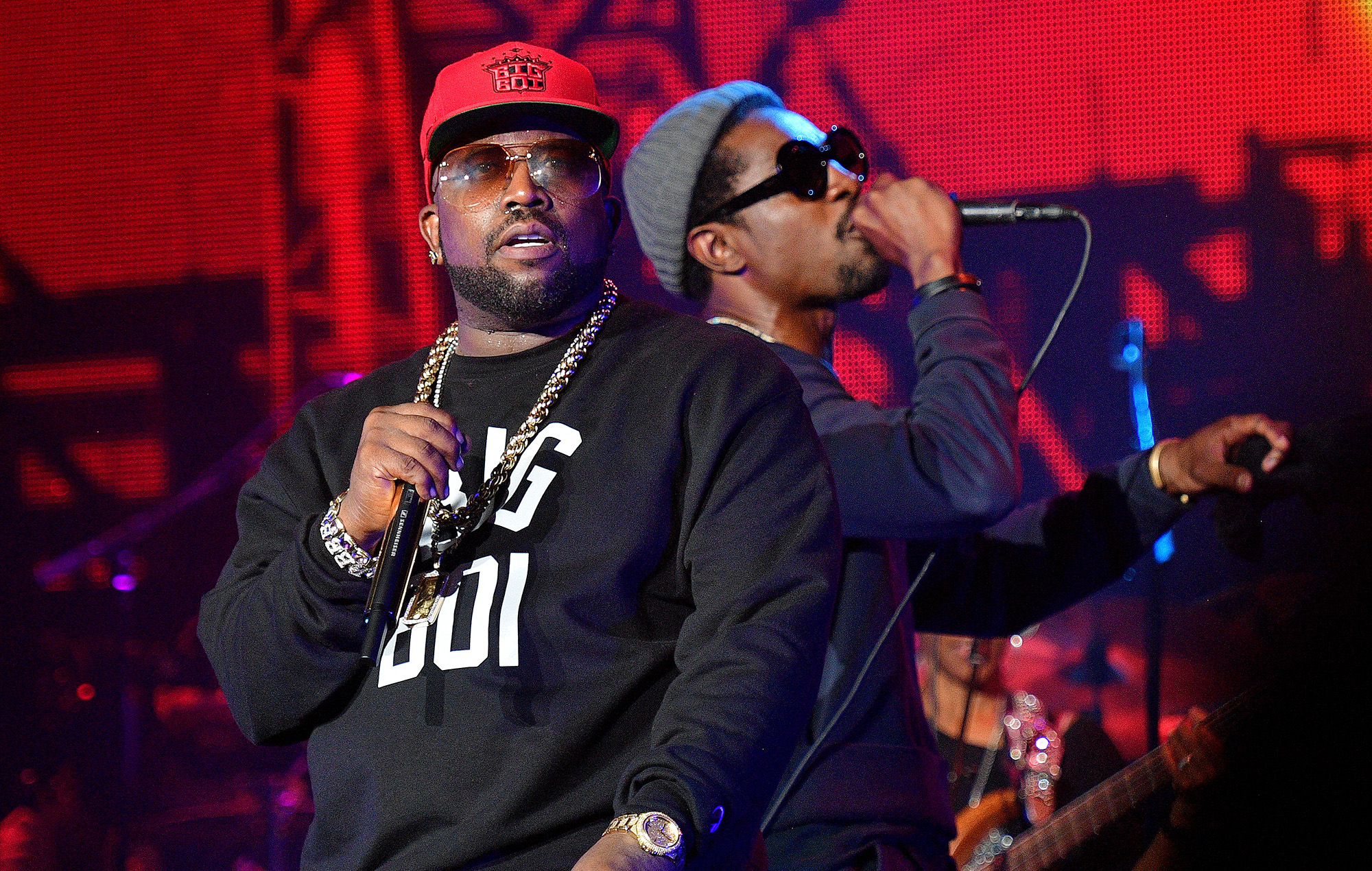 Outkast have announced a 25th anniversary edition of their second studio album ‘ATLiens’, arriving next month.

The limited edition bundle will include four LPs, which comprise the album in its entirely plus previously unreleased instrumental versions of the tracks. It will be mixed in hi-res 24-bit sound. Pre-orders are available now and will be shipped out on August 27.

‘ATLiens’ landed at Number Two on the Billboard 200 upon its debut, selling just under 350,000 copies in its first two weeks of release. The record is also double platinum certified by RIAA in the US. It was released two years after their debut LP, ‘Southernplayalisticadillacmuzik’.

The re-issue comes less than a year after the hip-hop duo released a 20th anniversary bundle for their fourth album ‘Stankonia’, which features the singles ‘Ms. Jackson’ and ‘B.O.B’.

Earlier this month, one half of Outkast, Big Boi, teamed up with Sleepy Brown and Killer Mike for ‘Lower Case (No Cap)’. The track is lifted from Big Boi and Sleepy Brown’s upcoming joint LP, ‘The Big Sleepover’.

“This is like the twelfth album that I’ve been a part of: fourth solo, but twelfth overall,” he explained to NME at the time.

“When you’re making so many records, you don’t want two songs to sound the same, ever. And one part of the formula is taking people on a ride: swing people one way, then come back another, zig zag.

“But everything is cohesive in this one complete body of work, so they can get a full experience of where you [the artist] are, and they can feel the music. The music is supposed to evoke emotion.”