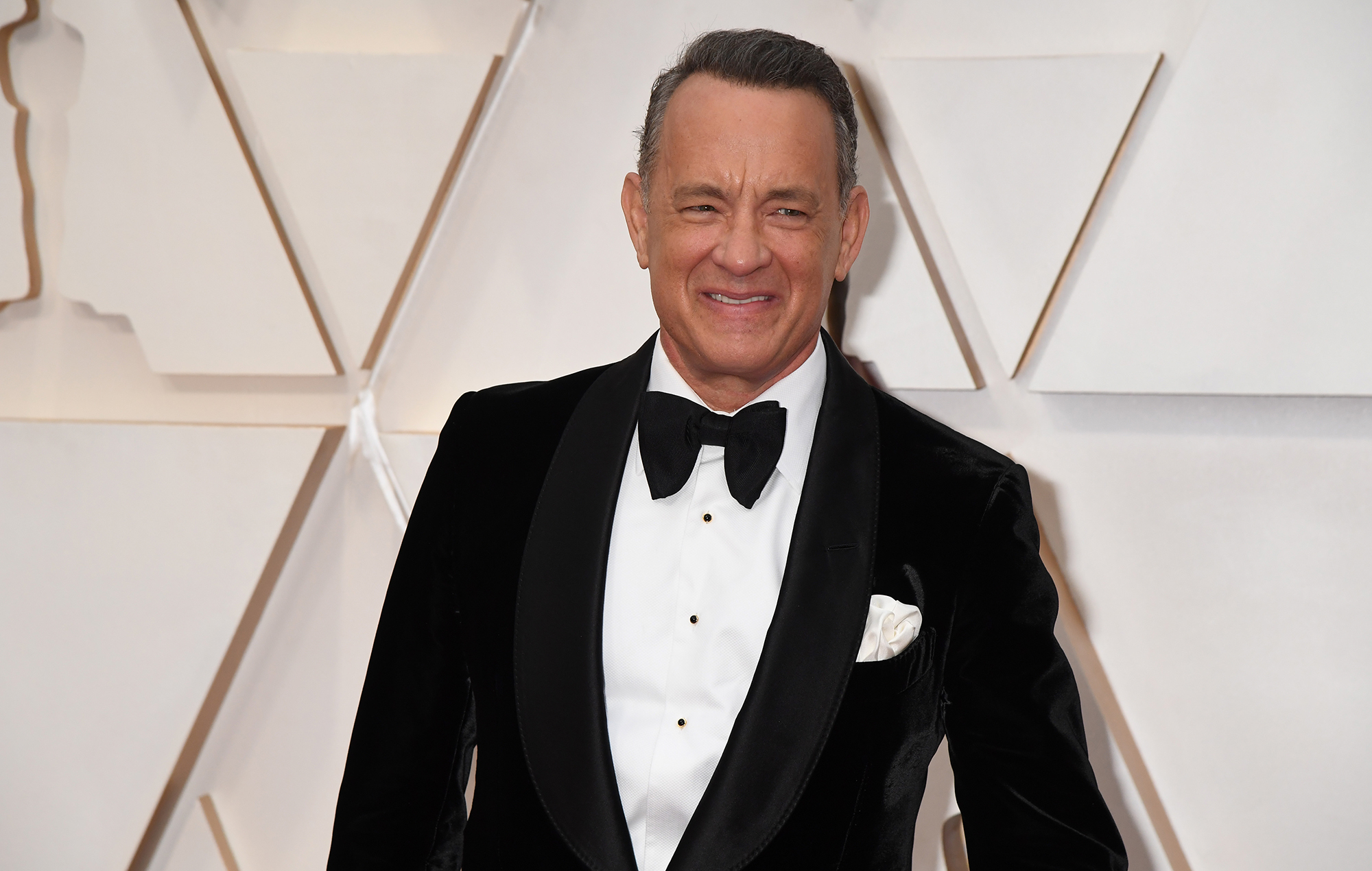 Tom Hanks has curated a new hour-long DJ set for an independent radio station to celebrate his 65th birthday.

The set, titled ‘Songs From The Back Of The Station Wagon’, was created for online radio station Boss Radio 66, which specialises in playing obscure rock’n’roll, surf rock and garage rock. A quote on the station’s website from Hanks reads: “I have yet to hear a song on BR66 that I have not swooned over.”

The hour-long set was produced by Johnny ‘Big Hand’ Bartlett. Referencing his birthday towards the end of the set, Hanks told listeners: “It’s gonna be a bitchin’ year! 66! A bitchin’ year!”

“Happy start to your 66th, most bitchin’ year!”

Listen to the set below:

Back in his film work, one of Tom Hanks’ most recent roles came in Netflix’s News Of The World.

After the film’s release, Hanks’ co-star Helena Zengel revealed she “didn’t know” the legendary actor was “a big deal”.

“If you had said ‘Tom Hanks is in another movie’, I would have known he’s an actor and I knew he was a bigger deal than some other actors, but I didn’t quite know that he’s a real big deal,” she said.

Hanks and his wife Rita Wilson were two of the first celebrities to reveal a diagnosis for COVID-19 last March, which they picked up while they were in Australia and left them hospitalised. A new study from Penn State University surveyed 682 Americans, 90% of which said they were aware of his diagnosis, and more than half admitting that it changed their attitudes and behaviours surrounding the virus.