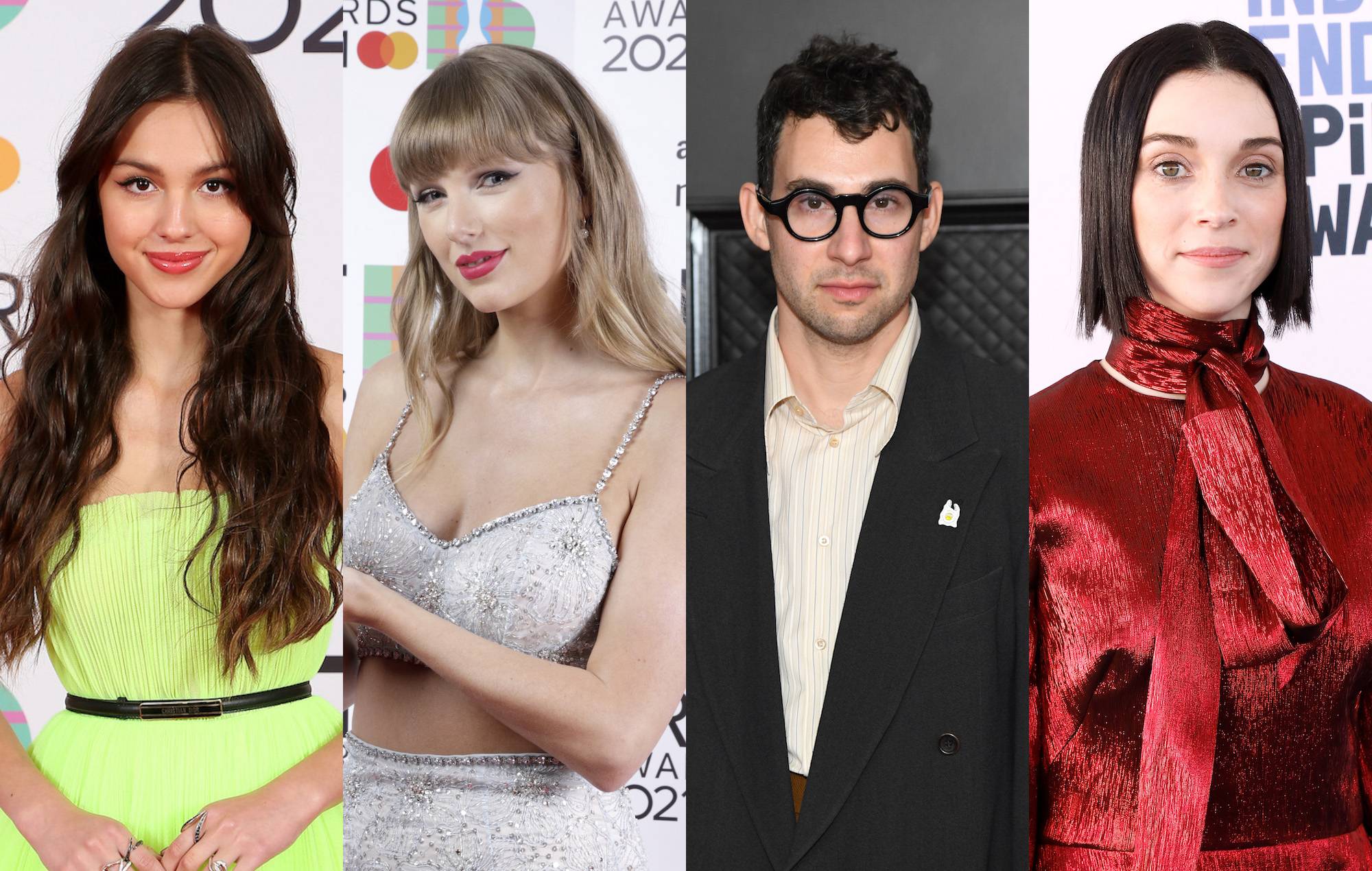 Rodrigo has previously discussed how the song was inspired by Swift’s 2019 track ‘Cruel Summer’, which was written by Swift, Antonoff and Annie Clark.

Now, as Rolling Stone report, the song’s listing on Spotify and TIDAL includes all three songwriters, relating to the bridge of ‘Deja Vu’.

Prior to the new revelation, Swift was also given a writing credit on Rodrigo’s track ‘1 Step Forward, 3 Steps Back’ from debut album ‘Sour’, which takes inspiration from Swift song ‘New Year’s Day’, which appeared on her 2016 album ‘Reputation’.

Listen to ‘Cruel Summer’ and ‘Deja Vu’ below:

Rodrigo has spoken of her love for Taylor Swift, and her inspiration on her songwriting. “I’ve always looked up to Taylor since I was literally five years old,” she told NME in a recent cover feature.

“Obviously I think she’s the best songwriter of all time, but she’s so business-savvy and she really cares about her career in that regard too – that’s been really inspiring for me to watch somebody take control of their career and their life like that.”

Rodrigo has recently been accused of copying the cover art of Hole’s album ‘Live Through This’ to promote her recent Sour Prom’ livestream event. Courtney Love said she told Rodrigo “I await her flowers [and] note”.

Elvis Costello, meanwhile, defended Rodrigo against a claim she has plagiarised the rock musician’s work. In response to a Twitter user claiming Rodrigo’s song ‘Brutal’ is “pretty much a direct lift from Elvis Costello,” the artist said “this is fine by me”.

“It’s how rock and roll works,” he added. “You take the broken pieces of another thrill and make a brand new toy. That’s what I did.”