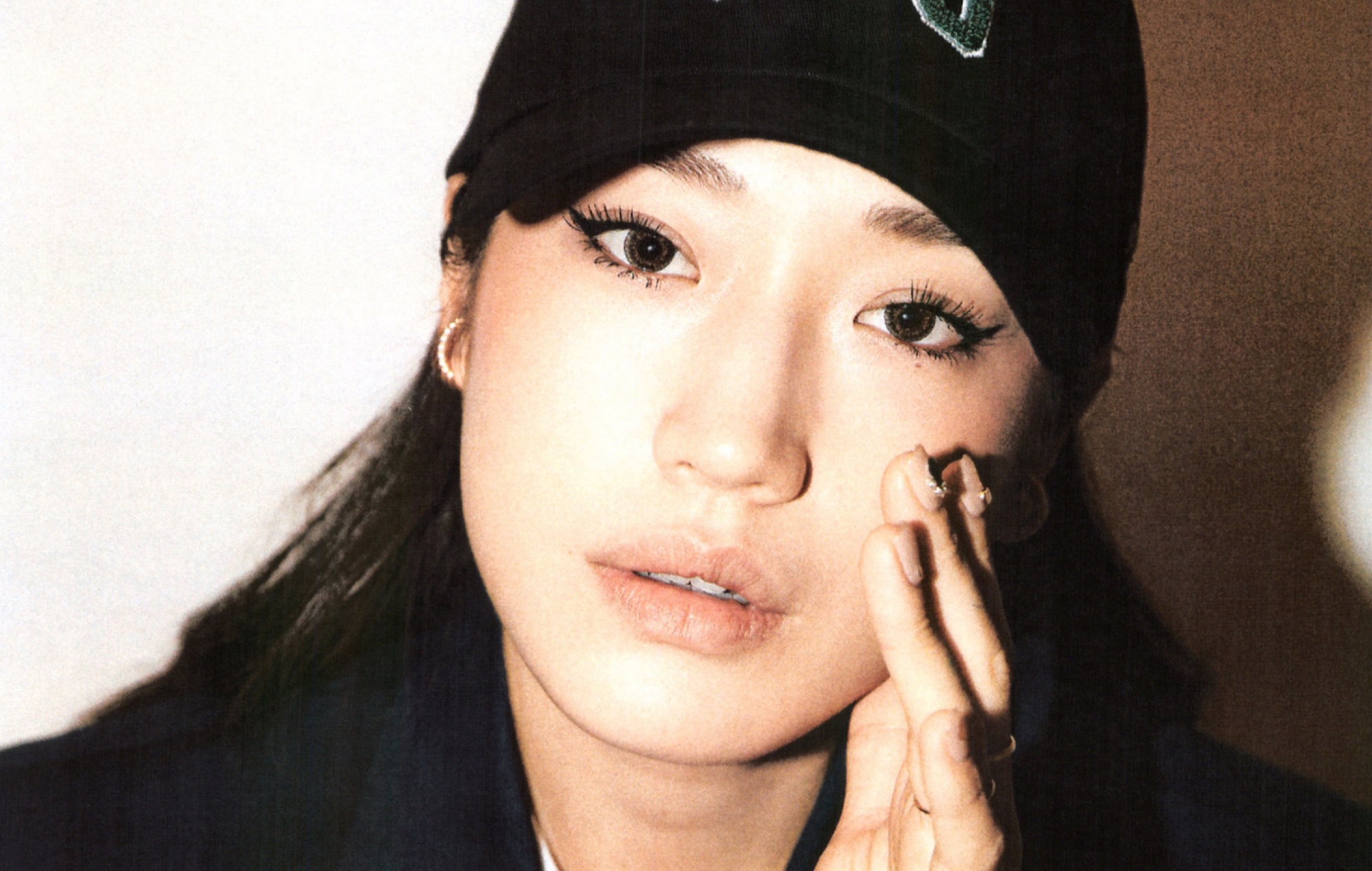 Peggy Gou has returned with a brand new single – listen to ‘I Go’ below.

The track, which is the second of two singles the producer has shared this summer, is inspired by her experiences as a teenager in Korea.

“When I was a teenager in Korea, we didn’t have rave culture like there was in the UK,” Gou said of the song in a statement. “‘I Go’ is a tribute to that era, my own reimagination of the sounds I grew up loving.

“The lyrics are inspired by a note I wrote on my phone in 2019, staring at myself in the mirror of an airport toilet  – I looked so exhausted but there was no way I wasn’t going to keep going!

“‘I Go’ is basically me motivating myself, finding courage and returning to a feeling of innocence. I hope people feel the same sense of positivity when they hear it.”

Last month, Peggy Gou shared new track ‘Nabi’, a collaboration with OHHYUK. The song was Gou’s first release in over two years and the follow up to 2019’s ‘Starry Night’.

In one of the final gigs before last year’s lockdown, Peggy Gou paid tribute to the late Andrew Weatherall at a gig in Leeds. The DJ was headlining the Inner City Electronic festival in the city and was due to play alongside Weatherall at the event.

Paying tribute to the producer and DJ, she closed her set with Primal Scream’s Weatherall-produced track ‘Loaded’.

The producer is set to head out on tour later this year, with her UK dates including a show as part of the newly-announced 2021 programme for Manchester’s Warehouse Project.