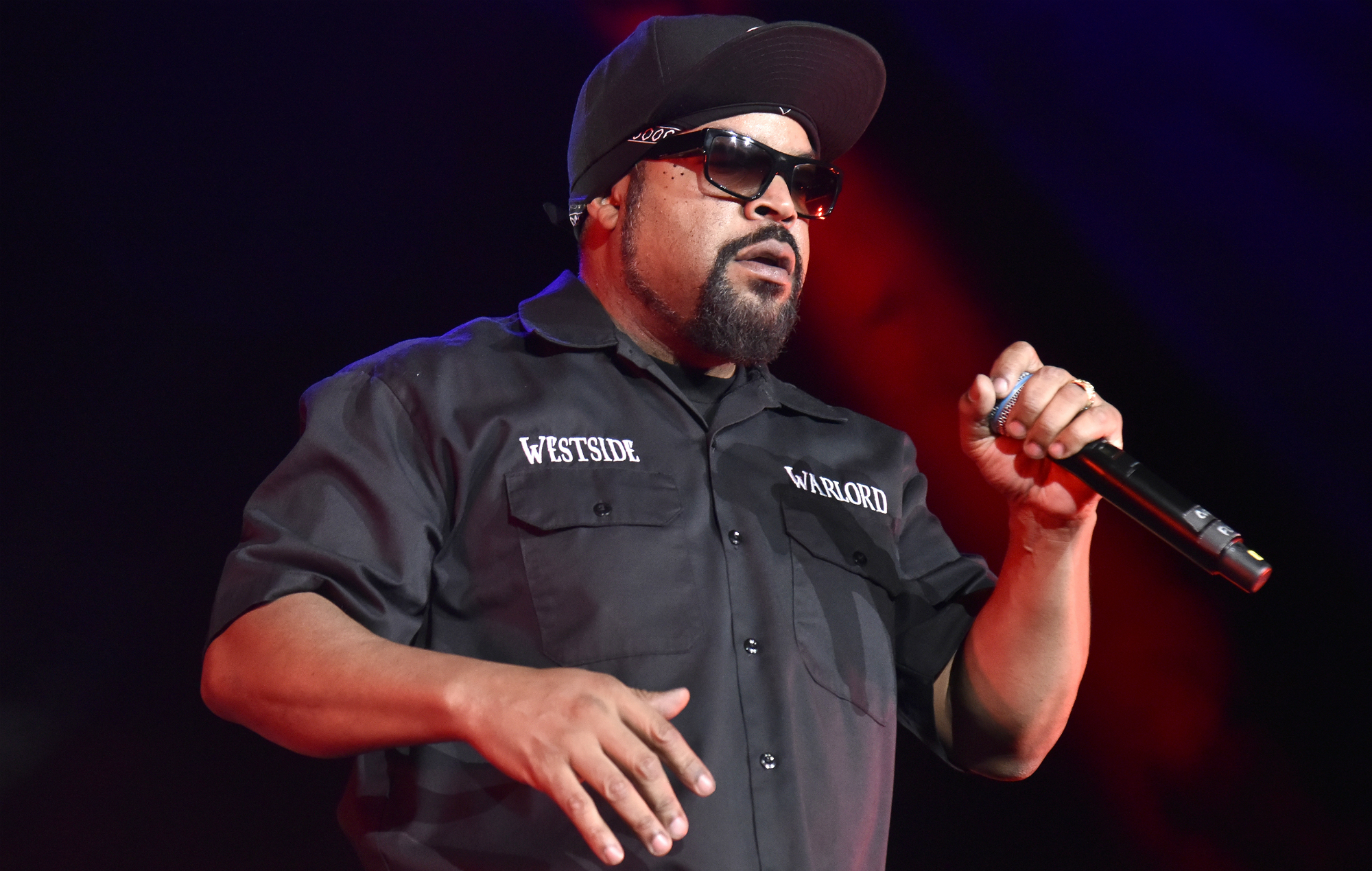 Ice Cube has stated that he’s not interested in taking part in a VERZUZ matchup, but if he ever did he’d rather it be “a lovefest” than a battle.

VERZUZ is the popular entertainment series that pits producers, songwriters and artists against each other in a rap battle style format on Instagram Live and Triller.

Competitors take it in turns playing a song from a list of 20 from their discography, as fans, friends and fellow artists watch on. A winner is later decided by Timbaland and Swizz Beatz.

In a new interview with The Breakfast Club, Ice Cube was asked if he would ever take part in a VERZUZ.

“It started off on an adversary tip and then it showed a lot of love in VERZUZ so I like how it’s evolved because guys shouldn’t be really going up there putting catalogue against catalogue. That right there to me ain’t what it’s about.”

Cube went on to say that he feels the focus of VERZUZ should be about “showing love” for artists, before sharing how he would have done things if it was his idea.

Elsewhere in his interview with The Breakfast Club, Ice Cube delivered an update on new music from Mt. Westmore, the supergroup he formed last year alongside Snoop Dogg, E-40 and Too $hort.

The four rappers originally announced plans to release their debut album back in March, but it failed to materialise. However, Cube has said the group are still preparing to drop their debut album.