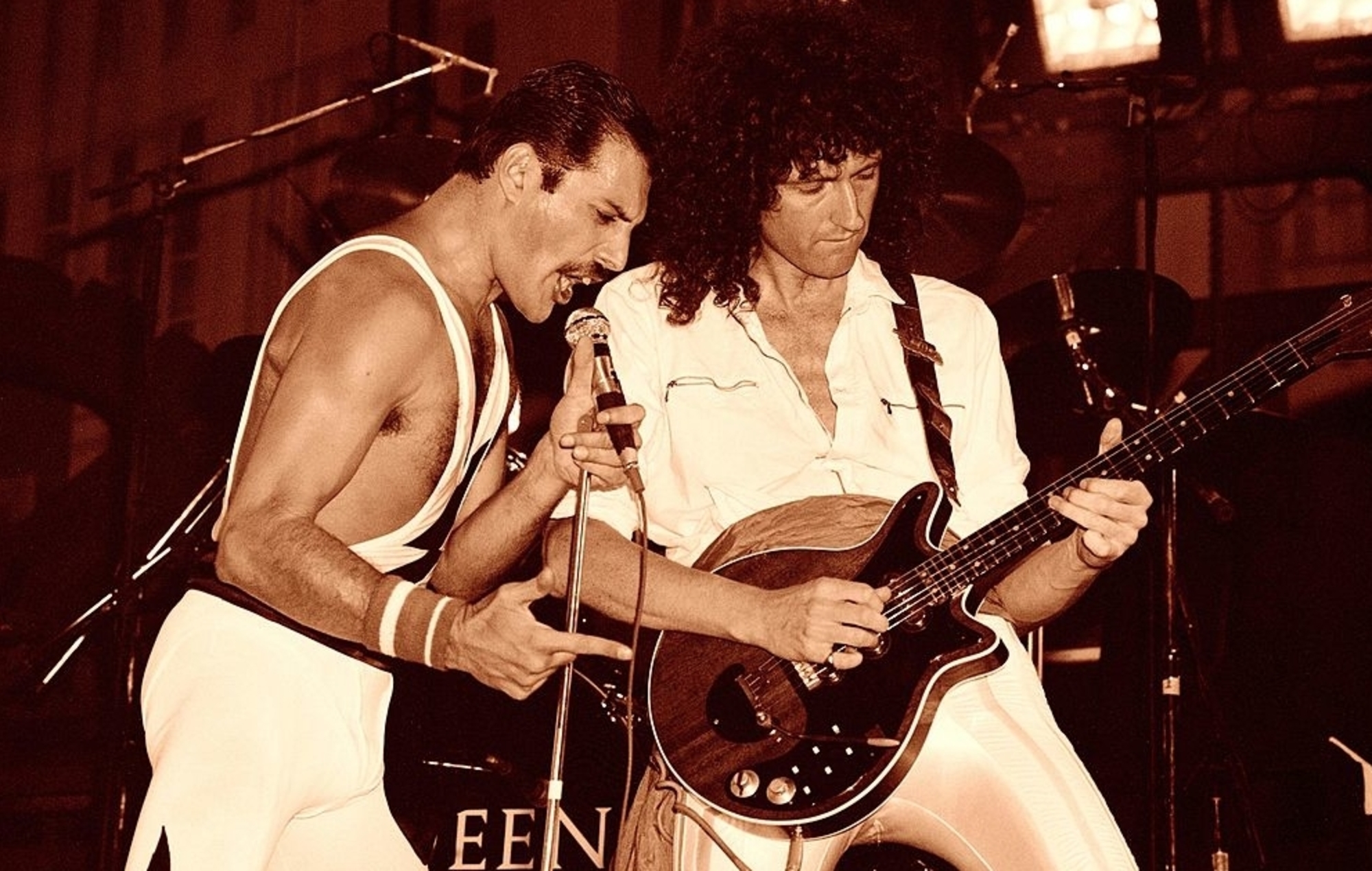 Queen guitarist Brian May has said he believes late frontman Freddie Mercury would still be playing with the legendary band if he was still alive today.

Speaking in a new interview, May insisted that Mercury, who died of bronchial pneumonia resulting from AIDS in 1991, would still be a part of the Queen family had he not passed away.

“He would still be saying ‘Oh I need to do my solo stuff’, but he would be coming back to the family to do what we do,” May told Simon Mayo on Greatest Hits Radio, before adding: “The funny thing is I feel more and more that he is kind of with us in a way, maybe I’m getting to be an old romantic, but Freddie is in my day every day.”

He continued: “He’s always in my thoughts and I can always feel what he’d say in a certain situation, oh what would Freddie think, ah he’d like this, he’d laugh at this or whatever. He’s so much part of the legacy we created, that will always be the case.”

May then admitted he will never get over losing Mercury, but that takes solace in the fact that his former bandmate had “a great life”.

Meanwhile, Queen’s ‘Greatest Hits’ is eyeing up its return to the UK Number One spot on the Official Albums Chart this week.

A special 40th anniversary edition of the compilation album is the reason for the original 1981 record’s current surge to the top, with 86 per cent of the new special edition record’s sales so far coming from physical formats.

Should the album continue to hold its current ranking from the Official Charts update, then it will mark its fifth total week at the top of the Official Albums Chart. When ‘Greatest Hits’ was first released in 1981 it spent four consecutive weeks in the Number One spot across that November and December.

The post Brian May says Freddie Mercury would still be playing with Queen if he was still alive appeared first on NME.