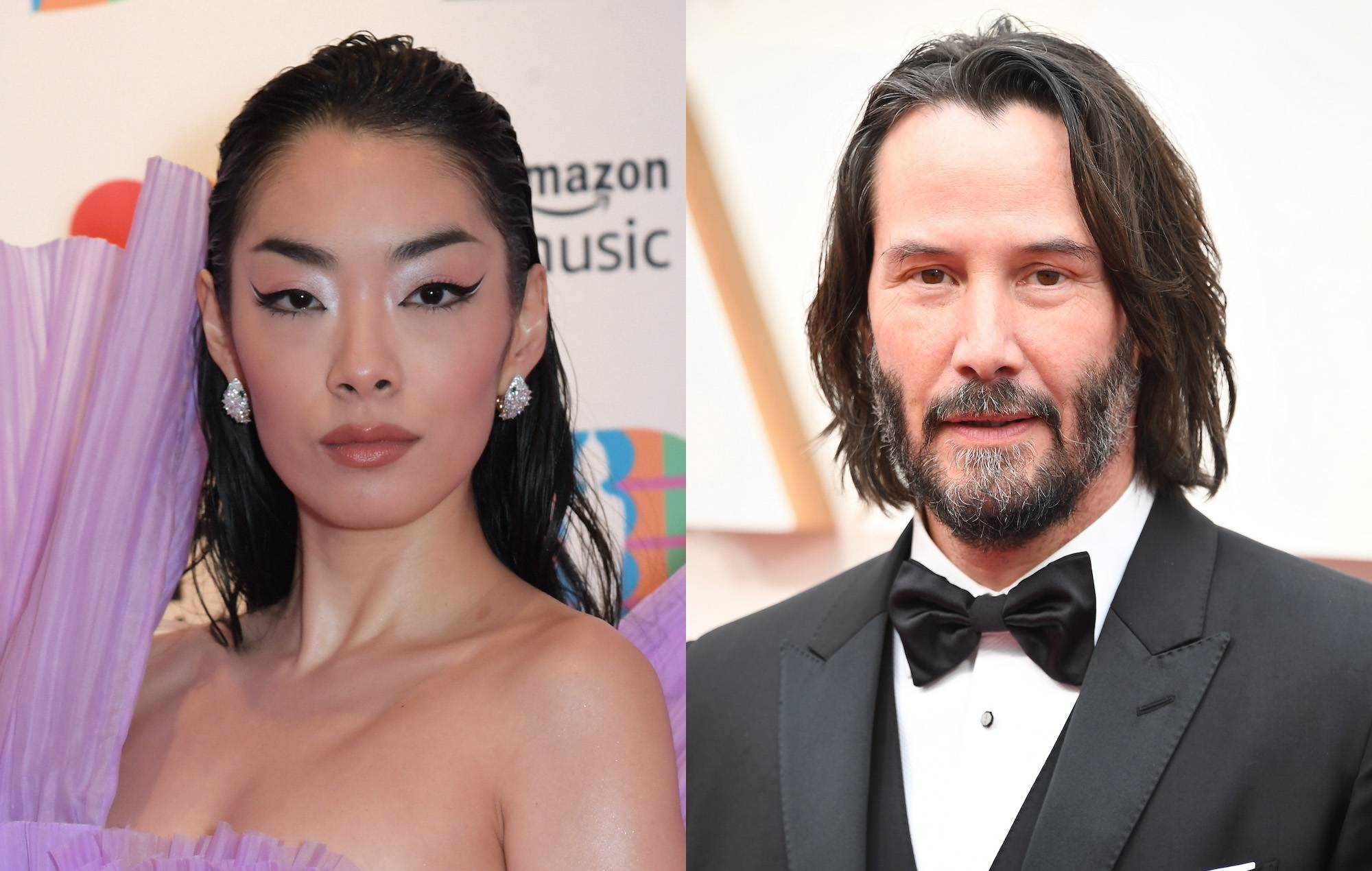 Rina Sawayama is set to make her debut acting role in John Wick 4, it is being reported.

According to Deadline, the British singer will star alongside Keanu Reeves in the next edition of the franchise, which is due to come to cinemas in 2022 after multiple COVID-related delays.

John Wick 4 is set to be directed by Chad Stahelski, with Shay Hatten and Michael Finch writing the script. The report reveals that Sawayama’s specific role is currently being kept secret.

“I’m so glad to have Rina on board to make her feature film debut in John Wick: Chapter 4,” Stahelski said in a statement on the news. “She’s an incredible talent who’ll bring so much to the film.”

Back at the start of 2021, John Wick star Ian McShane revealed that he believes that the fourth film in the series will begin shooting later this year.

“Keanu [Reeves] and I exchanged New Year’s greetings and said, ‘Hope to see you this year’,” he said in a recent interview. “I know the script is being written and they’re hoping to do it this year.”

Rina Sawayama, meanwhile, released her debut album ‘SAWAYAMA’ via Dirty Hit last year. In a new interview with NME on the red carpet at this month’s BRIT Awards in London, she revealed that she’s already working on her second album, inspired by “Garbage, grunge and pop”. Watch the full interview above.