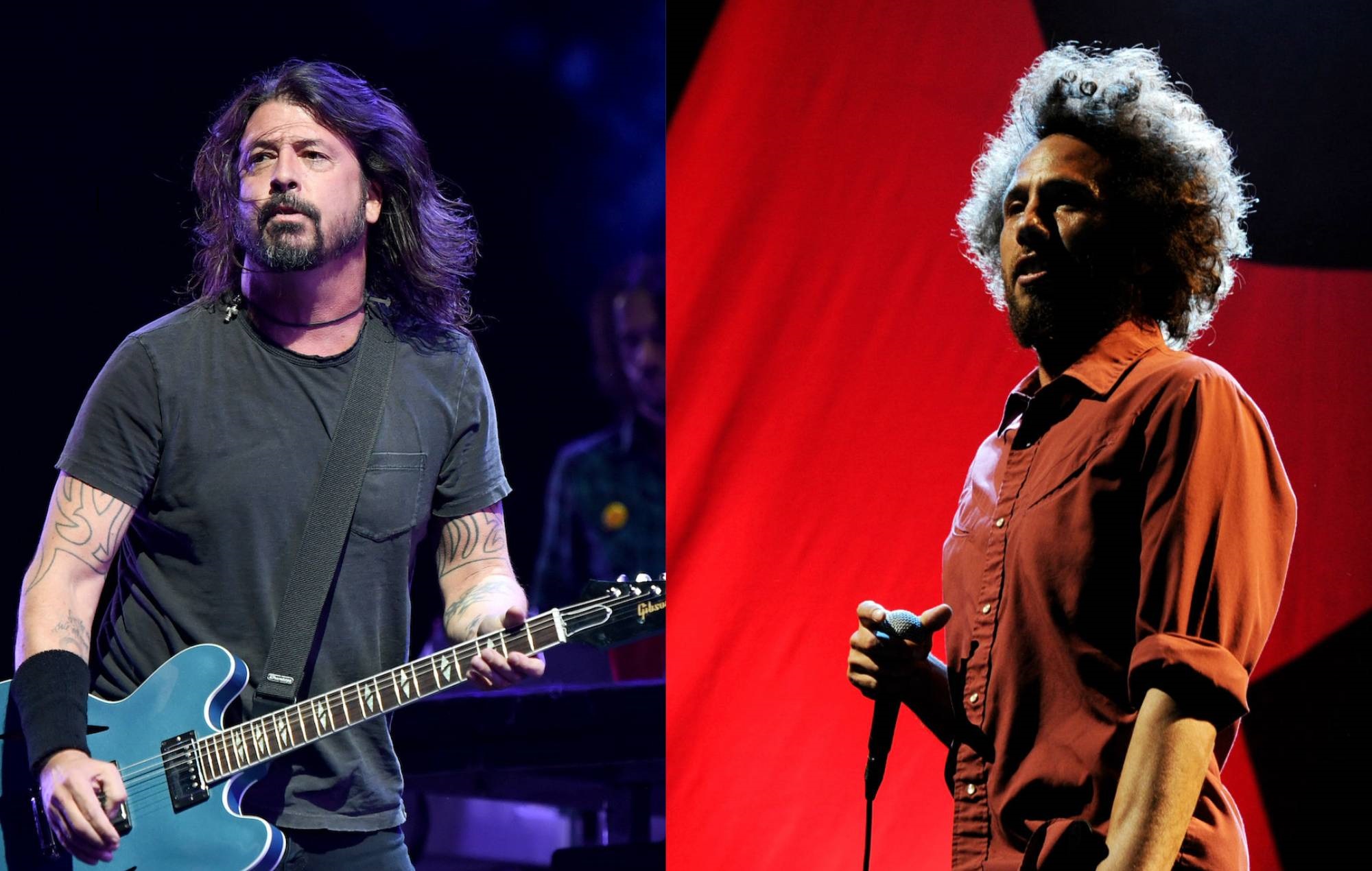 Foo Fighters and Rage Against The Machine have been announced as the headliners of Boston Calling 2022.

The two heavyweights were originally set to headline the festival in 2020 but it was cancelled due to the coronavirus pandemic.

Next year’s event will now go ahead on May 27-29. A third headliner and further acts will be announced over the coming weeks.

“We couldn’t be happier to return in 2022 and deliver a full-scale festival with two of the world’s most celebrated rock bands as our headliners,” said festival co-founder and CEO Brian Appel.

“We’ve spent the past year working on a festival that our fans can really look forward to, and we’re so excited to share more news and surprises as we get into next year.”

Meanwhile, Foo Fighters were also recently confirmed to perform at this year’s Lollapalooza Chicago alongside Post Malone, Miley Cyrus and Tyler, The Creator.

It was confirmed that the festival will return to Green Park between July 29 and August 1 for its 30th anniversary edition following a coronavirus-enforced cancellation in 2020.

Meanwhile, Rage Against The Machine, Julian Casablancas and Patti Smith were tonight (May 27) among 600 artists who have signed an open letter in support of Palestinian rights.

The post Foo Fighters and Rage Against The Machine announced to headline Boston Calling 2022 appeared first on NME.